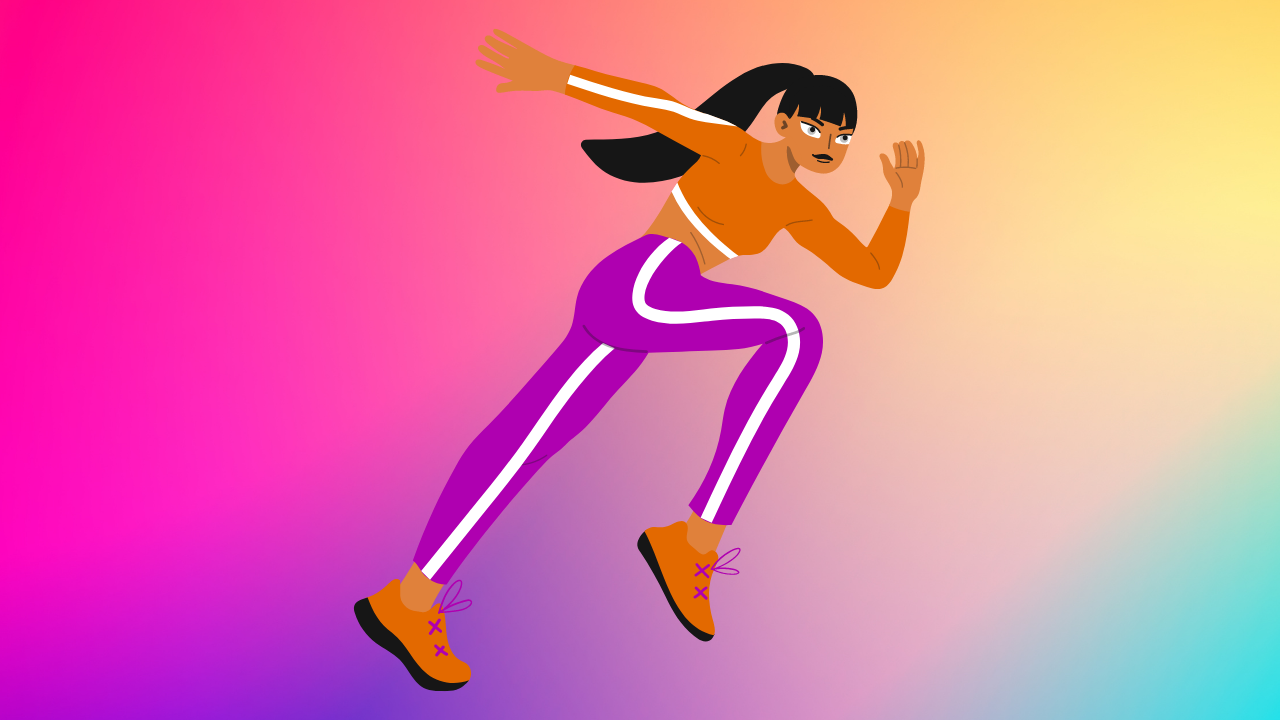 Finding a Love (or Like) for Running in Triathlon

Let’s be honest: running is hard. Feisty Triathlon Head Coach and Educator Miranda Bush tells us how we can all learn to love (or at least accept) the run.

Although I was an athletic kid, I did not start endurance sports until I was 27 years old. Before I felt able to identify as a triathlete, I called myself a runner. Although it is most certainly not always “easy,” I do love how running makes me feel. I am fortunate to experience some form of the “runner’s high” almost every time I head out.

Except in a triathlon. In multisport, running can get really hard. I coach my athletes and myself with many methods to visualize and manifest a strong run at the end of the tri. I provide a training plan that leads to the best physical adaptations and gives tools for mental confidence builders. Yet, sometimes the run is just still not only void of the runner's high, but instead just plain miserable. And for some of you reading this, you may never have experienced euphoria during a run, you may hate running every time you do it, and/or you may wonder why it is always so damn tough.

Not every triathlete loves to run, either at the end of a triathlon or ever. But all standard triathlons do end that way. Read below to connect with some reasons you might not love to run and a few tips to come to peace with the third leg of our sport.

You don’t identify as a runner.

My generation grew up with the idea that running meant running fast (who could forget the Presidential Fitness Test?). We did not learn pacing strategies about the joy of jogging, or that you can still identify as a runner no matter your pace or your percentage of running versus walking.

If you don’t identify as a runner then you will wrestle with feeling as though you belong during that part of every triathlon. This can present a challenge in the third consecutive sport of a race. As you near the end, you are likely the most vulnerable to physical and mental fatigue. As you tire of wrestling with your identity, a sense of not belonging can lead you to judge or discount the abilities of yourself and others. It can aid in sabotaging progress toward your goals.

In triathlon, this sense of not belonging can often have its foundation in the overall lack of diversity. If you are a woman of color, a woman with a larger body, and/or an older woman, you may not see as many triathletes or runners in your community or in the media that look like you. There are also often stereotypes placed on you due to how you look, like the assumption that larger women who run are doing so to lose weight.

Many women have weakened pelvic floor muscles, which can lead to discomfort, pain, leaking, and/or exacerbating the need to pee while running. Movement in our bodies can also lead to more friction and therefore more chafing. And of course, there is the movement of our breasts that can contribute to not only chafing but soreness. (More on the topic of breasts and bras next week!)

There is also a gross lack of sizing options in gear for women runners and triathletes that perpetuates the untrue idea that running is not for certain bodies. Not only does having the correct gear make running more comfortable and possible, but it helps cultivate a sense of belonging for all bodies in the sport.

You haven’t nailed down fueling strategies.

Gastrointestinal problems are common, especially in endurance athletes, and often impair performance or subsequent recovery. Women generally seek more treatment for GI disorders, with the risk of developing them escalating through stages of life. Studies have revealed that irritable bowel syndrome (IBS) is more common in women than men.

The impact from running can contribute to feeling like you need to use the bathroom as waste material is jostled around your intestines and your stomach acid is sloshing. And when you are exercising for an extended period of time (like in a triathlon), the blood flow that’s normally directed to your digestive system is diverted to your cardiovascular system. This can disrupt and irritate your digestive process. As a result, you may feel a strong urge to expel whatever’s in your digestive system (often diarrhea).

When you cannot fuel properly you experience higher levels of acute physical, mental, and emotional fatigue. Overwhelming exhaustion surely does not make running any easier!

Running is at the end of a triathlon, which usually results in managing more fatigue. It is also almost always at the warmest part of the day, which can have a negative physiological and psychological impact on athletes as well (especially women who already struggle with thermoregulation later in life.)

In addition to the demands that running puts on your body, for some, it is also not as easy as lacing up your shoes and going for a training run. For many women, running is not safe. In a 2021 Runner’s World and Women’s Health survey, 60% of women claimed to have experienced some form of harassment while running.

Some tips to Take Steps Toward Embracing the Run in Triathlon

Let’s start and continue the conversation on how women can find some peace with our bodies and minds in the third “leg” of the triathlon. Thank you to @fattietriathlete for sharing tips from a different perspective for this article and more to come. 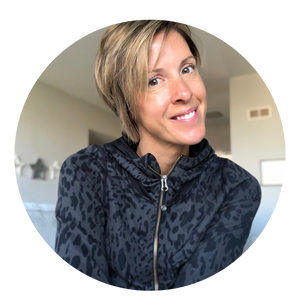 Miranda Bush is the Head Coach and Educator at Feisty Triathlon. She is USA Triathlon and Training Peaks certified, as well as a certified Health Coach. She is also a graduate of Dr. Stacy Sim’s Women Are Not Small Men and Menopause for Athletes courses. As a longtime coach specializing in training women, her passion lies in using lessons from training and racing to teach athletes to evolve physically, mentally, and emotionally through sport. Miranda is also a longtime athlete and multiple Ironman and 70.3 distance podium finisher, maintaining a consistent racing career while working and raising her kids. She resides in Wisconsin with her three teenagers and husband who all love to race triathlon. 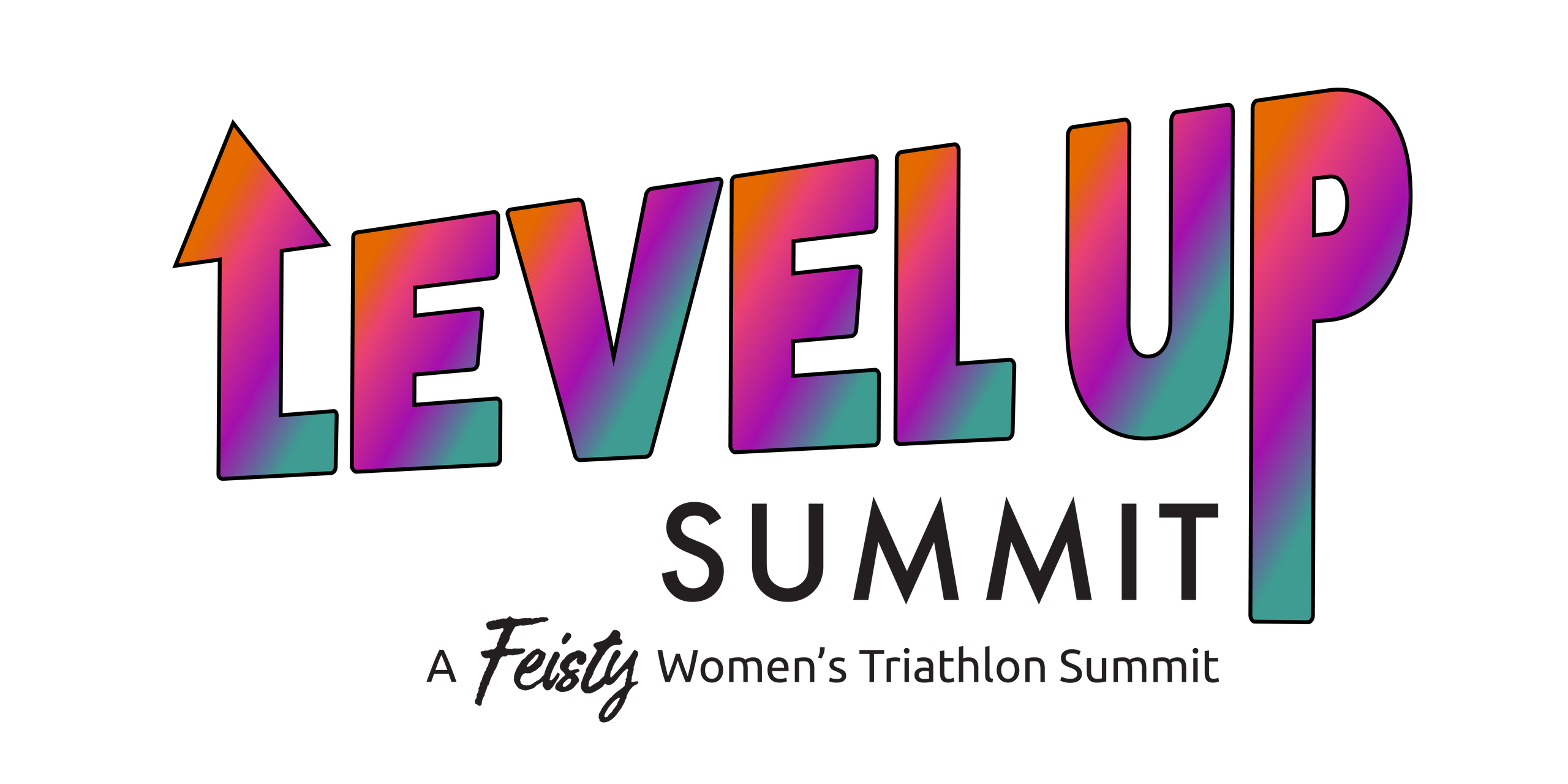